“Casino without war! Unions finally on the foot of ‘peace’. I ask the Workers: why get on the brink of war? But above all, I ask them: against whom should we fight? ” These are the words of Massimiliano Moroni, a member of the Ugl union of the Casino of Sanremo, who invited colleagues from other unions to a public meeting, as happened in the past, in order to confront each other serenely in a clear and direct way.

“We would thus provide – he points out – a useful and complete information service to all workers.”

“It seemed to me that lately in the media – he continues – the presence of acronyms is prevailing over that of union representatives. It would be a sign of integrity for all of us trade unionists to put our name and face on it, reconstituting the value of people beyond the acronym of affiliation. ”

According to Moroni, in fact, the scientific evidence of the claims on the now famous ‘data’ would have failed and the protest seems to be focused on the reorganization of all departments: and so we look forward to meeting others on this shared topic, confident that our differing views will be considered credible. Diversity is added value, even more so when it comes to the common interest in business continuity. ”

According to sanremonews.it, the secretary of the UGL claims that the reorganization of all departments, always considered a priority, was not put in the spotlight during the 26 days of the strike: “While now – he says – it would suddenly become primary object of the dispute, as well as motivation to bring the workers to the brink of war ”.

Moroni starts from the declared non-existent trade union relations and the opening of dialogue tables: “Here, too, I must repeat myself from my interview last December, because the Board of Directors has implemented an experimental organizational arrangement, guaranteeing its monitoring, and with a deadline of 31 March. He also questioned his initial approach, changing it and invited us to dialogue, allowing the table to discuss our technical proposals. Finally, just last Thursday, he invited all the unions, presenting us with interesting proposals to change the schedules of the games played “.

According to Moroni, if the change in the hours of the games department is the real reason for the clash that caused the strike, the company would have shown more than availability on the subject, and has granted the dialogue tables: “I really wonder how they can be defined these trade union relations do not exist. Even so conflicting as to push workers to war. It was stated to the media that the aim would be to ‘Reach a shared agreement to protect workers’ wages and open a negotiating table on the reorganization of all departments’. Colleagues forgive me the question: shouldn’t the search for an agreement foresee the existence of a disagreement? It would seem unfounded and pretentious to hold the Company at odds with both the protection of our salaries and the reorganization of all departments. ”

“We have responsibly tried to make the workers understand – Massimiliano Moroni goes on – that the protection of wages is guaranteed by the company’s balance sheets. And that, without them, the risks to the employees of the gambling house could extend far beyond the wage guarantee. This second point also does not seem to me to justify the descent into war. ”

Due to the reorganization of all the departments, the Board of Directors is unable to act due to bureaucratic constraints and regulatory requirements provided for in the resolutions of the Municipal Administration: of our request to meet with the Mayor. We know that the Administration, in accordance with resolution 91 of 2018, is working to adopt the necessary measures and we are satisfied. ”

According to Moroni, finally, everything is proceeding in a transparent manner, although with the long and complex procedures provided for the management of a company owned by a Public Administration: ventilate war intentions. While it seems to dispel more and more in me the doubt of the instrumentalization of the actions of workers’ struggle, presumably due to political interference, and feared by the undersigned in December. I invite workers to stay informed and carefully verify the information in order to avoid the risk of being exploited. We all come from a period of great tension. And we need trust and cooperation from everyone in this time of severe crisis. Wars, even if unjustified, cause irreparable damage. And for these reasons we should all be on the ‘foot of peace’. “ 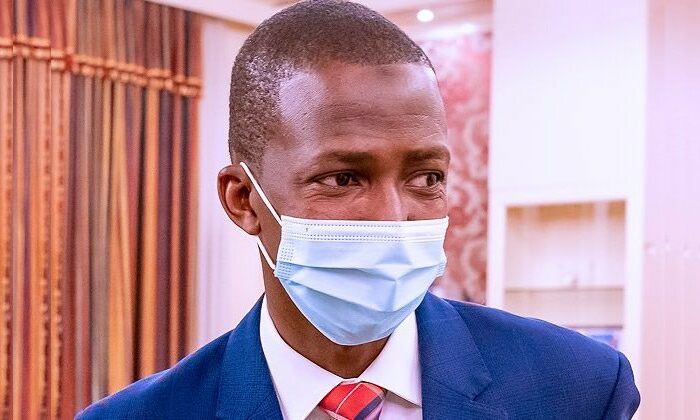 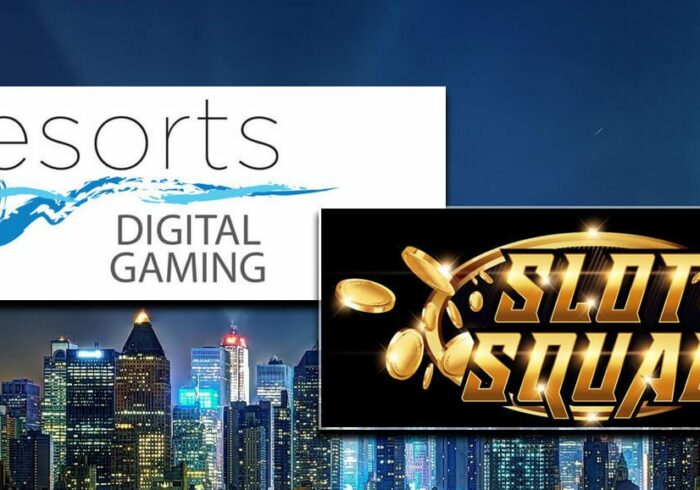