“I do not want to go against the sensibilities of those who instituted this ban in previous governments, but I see that it has not had the desired effect. I think that, given the circumstances, it may be reasonable to come up with a different and constructive regulation that, while keeping the fight against gambling addiction constant, allows us to exploit those budgets that are in any case intended for clubs. I think we should intervene on the right of image used by dealers, so much so that the Monopoly agency will be at the table. This was stated by the Undersecretary of Sports, Valentina Vezzali (pictured), in an interview with Il Sole 24 Ore, talking about the ban on sponsorship betting contained in the Decree of Dignity.

Don’t you think that a framework measure is needed to speed up the construction of modern stadiums? The president of the FIGC, Gabriele Gravina, will soon present his candidacy for Euro 2028 or 2032. “Of course. In a second moment, we will have to dedicate ourselves to broader interventions such as the theme of sports facilities and not only in the logic of the big events that we must also promote, says Vezzali. Hosting major sporting events in Italy is one of the prerogatives of the guidelines in my experience. We must immediately build a dialogue with individuals and modernize the sports construction law with the relevant ministries. ”

What reforms do you expect the world of football to bring to the table? “I would like to be an impetus for the implementation of issues on which I find resistance but which are well known to all and which are also present in the program of President Gravina: championship reforms, sustainability, licensing, controls and transparency in the financial and corporate statements. participations, contractual flexibility with salary and budget limits, brake on prosecutors’ commissions, cost containment. We all want to score the winning goal together. But to do that we need concrete actions “, concludes the Undersecretary of Sport. 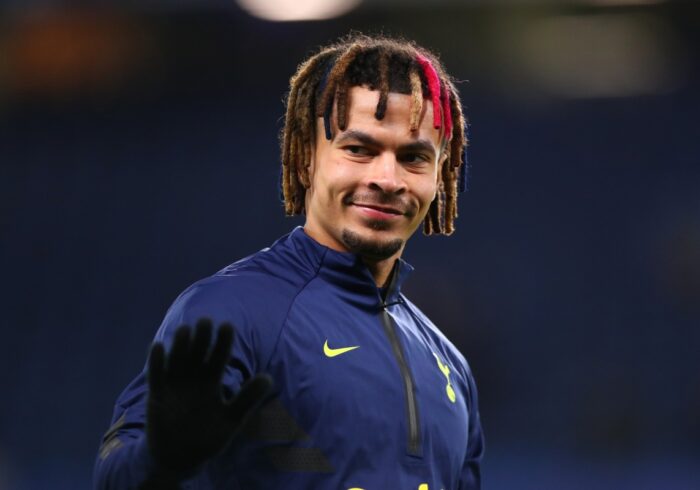 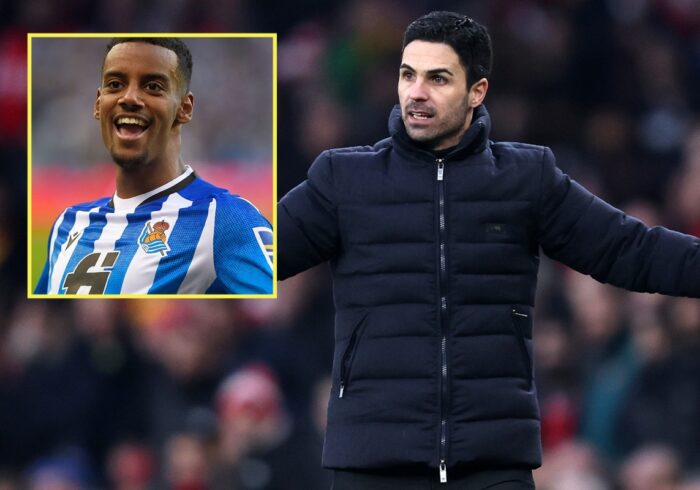 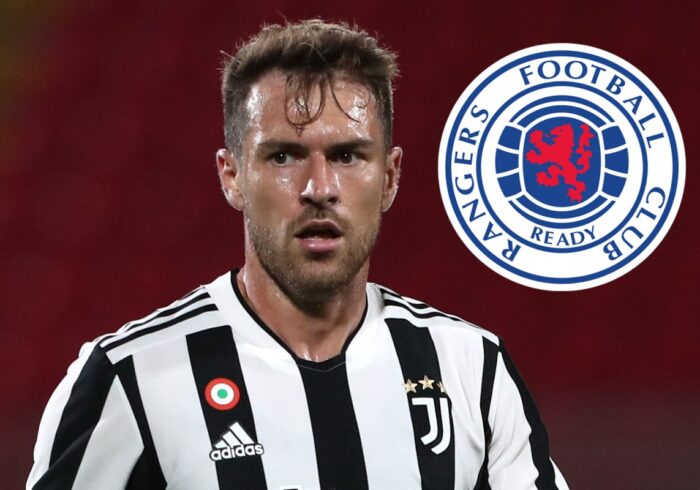