The official opening of the gambling house was well attended by the public. © Ti-press

Attendance exceeded all expectations, with very positive forecasts for the weekend for the Casino di Campione d’Italia reopened last Wednesday after three and a half years of closure. The house of chance was officially inaugurated on Friday evening, with the presence also of the mayor of the enclave Roberto Canesi.

“Almost 4 years, suddenly finding ourselves without a job, were not easy to overcome, so for us it is a time of rebirth and great satisfaction,” said the mayor, adding: Casino has kept its appeal intact. but now we want to transform it into a container that offers art, exhibitions and other entertainment ”.

“Those who come will find something completely different, with hyper-technological offerings, state-of-the-art games, alongside the traditional ones – explains the general manager Marco Ambrosini – but what does not change is the charm, the history and the image of this casino: let’s not forget. its proximity to Milan, this is the Casino of Milan “.

In the projects of what was the largest house of chance in Europe, founded in 1917, moved since 2007 to the huge building designed by Mario Botta, there is to transform it into a multifunctional space also for events, culture, with shops, in order to attract not only players.

“Of course, the game stays in first place and we will attract fans with our games,” Ambrosini added. events will be held to attract more customers.

The aim is not to repeat the mistakes of the past that led the Casino, the only shareholder of the Common, to bankruptcy in July 2018 with 130 million euros of debt, putting the whole country in crisis. The company reopened on the basis of an agreement with the Como Bankruptcy Court “with the aim of finding sufficient resources to satisfy the entire class of debtors”, in a five-year plan. 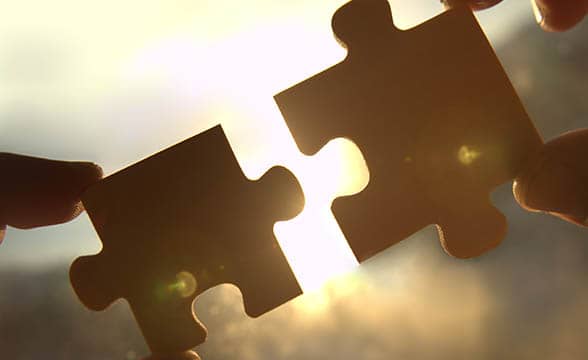