Flutter Entertainment opens with PokerStars in Greece, marking another European market where the acclaimed card and game room operator will be available. The release follows an application period that led to the acquisition of the license in 2021.

Greece becomes the latest entry into the PokerStars market

The Hellenic Gaming Commission (HGC) has now given the green light to PokerStars Sports, PokerStars Casino and the PokerStars card room to launch into the country and bring their full set of products. The company originally received the licenses in July 2021, but the official launch is only taking place now.

The company allows local players to choose from their real money poker games and tournaments, casino content and sports betting markets. The PokerStars.GR website serves as a one-stop shop for players who can browse each of the verticals that interest them most.

The platform is available to gamers on a variety of devices and operating systems, such as desktop, tablet, and mobile. Commenting on this release, Flutter International CEO Dan Taylor said:

“Launching a fully local licensed PokerStars in Greece continues months of hard work by teams across the business. to the players in Greece and to contribute to our ongoing strategy to grow our business in regulated international markets. ”

Flutter Entertainment has been building an empire of betting, gaming and poker products. The company has been able to consolidate in the international market through brands such as Adjarabet, Betfair and Junglee.

Flutter is similarly represented in Australia through Sportsbet and has numerous assets in the United States. These include FanDuel, Fox Bet, Stardust and of course the PokerStars brands, which dominate the real money poker market in the US.

Although PokerStars was successful in its program of events in Europe, after the postponement of the European Poker Tour, it has been able to carry out its plans in Greece. PokerStars also became a member of the Red Bull Formula One racing team earlier this month. 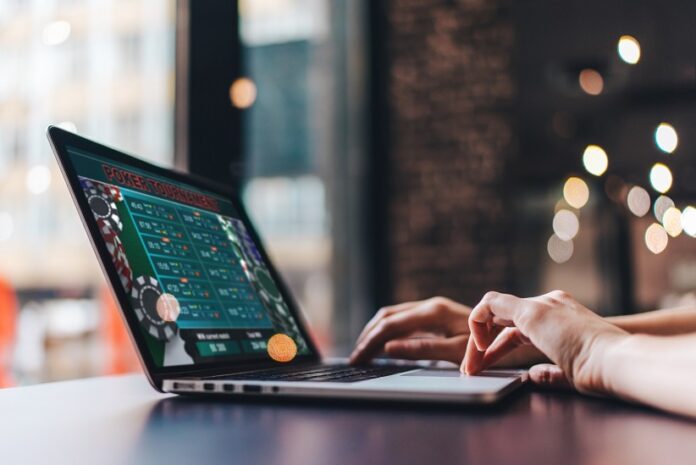 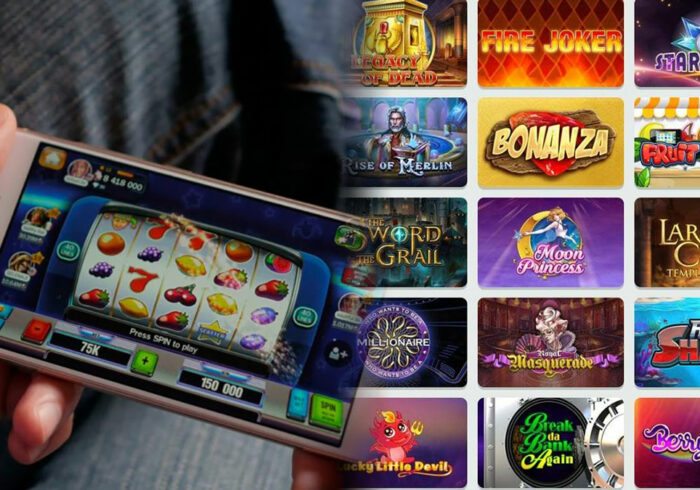 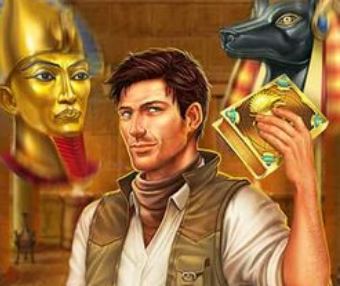